English-speaking users have noticed that Google is once again testing the card interface on desktop SERP. At this time the background of a search results page is white. In the previous test it was gray.

The scale of the current test is extended. According to Search Engine Roundtable, it sees a large number of users.

SEO specialist from Canada Sergei Alikov shared a screenshot of the test in Twitter: 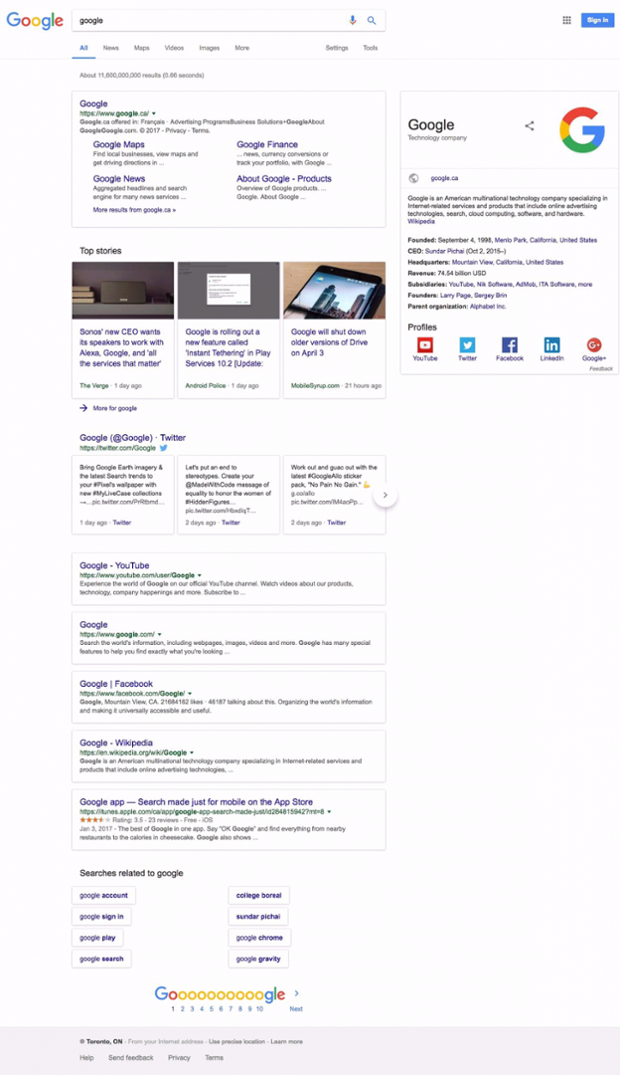 Recall, Google began to test search engine results page in the form of cards on desktops in may 2016. The search engine has already launched a similar interface to desktop issue in 2013, but soon abandoned it.

In the opinion of a leading Analytics Moz Peter Meyers, transfer Google SERP to card interface will marks a significant shift in the work of search engine and search engine optimization.

93809
Site views
Google
Sergey Ludkiewicz
20 April
URL parameters of the Google search engine results page
There is a possibility to adjust the results for the base query (which corresponds to the value of the parameter q or as_q ) using a number of get-parameters of the format variable=value used in the URL of the page of search results after the substring /search? . The use of these parameters can be very useful when parsing search results.
Read More
Most popular in
Google