Team of VK announced that it is now all official VK pages became available the ability to create live broadcasts.

Live broadcasts of TV channels and radio stations, broadcast from events, competitions for the best stream and much more can now be enjoyed in official communities and personal pages in real-time.

Create a stream you can in the section of videos. To show your ads during these broadcasts VK has no plans, however, do not exclude the possibility display ads to users before you start. 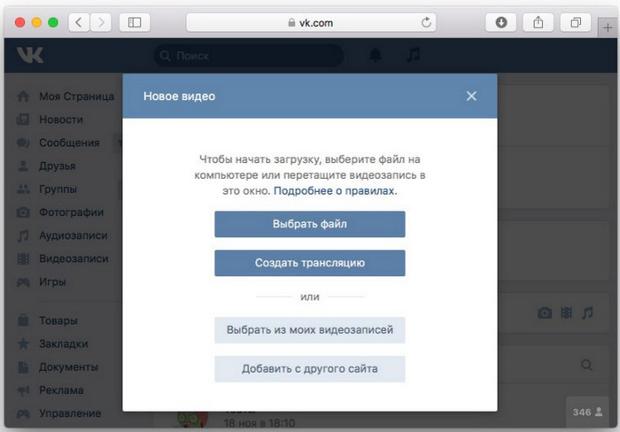 87401
Site views
Most popular in
Social