15 Dec foreign webmasters noticed signs of a possible update of the search algorithm of Google. About this is evidenced by their posts on WebmasterWorld forum.

Judging by the comments in the blog Search Engine Roundtable, the update was big. According to one of participants of discussion, the daily traffic to its site fell by 25%. The figure began to decline in the night from 14 to 15 December.

Noticeable changes in the results show and monitoring tools SERP. 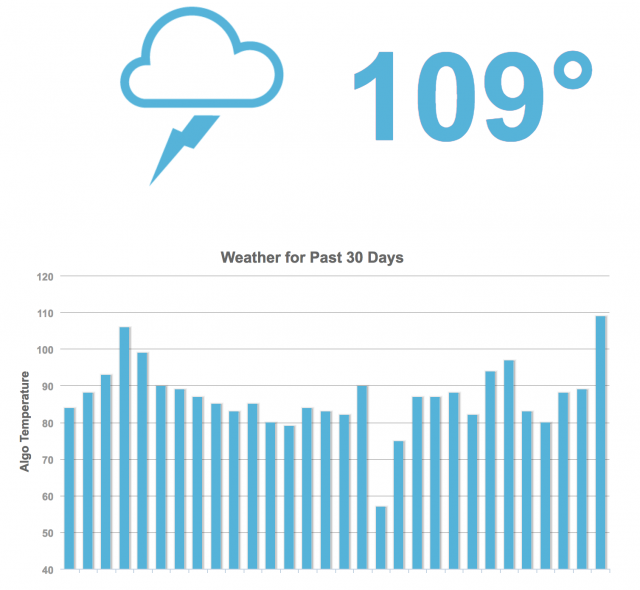 It is not excluded that it could be a bug in the software. Usually Google launches a major update before the holidays.