At a press conference in San Francisco Google announced on the allocation of a project to develop unmanned vehicles into a separate company.

The new structure was named Waymo. It was headed by the current project Manager Jon Krafcik.

He also noted that last year the Waymo team first tested a fully self-driving car on the streets of Austin in Texas. As a passenger on the trip was attended by the friend of the chief engineer of the project, which officially declared blind. 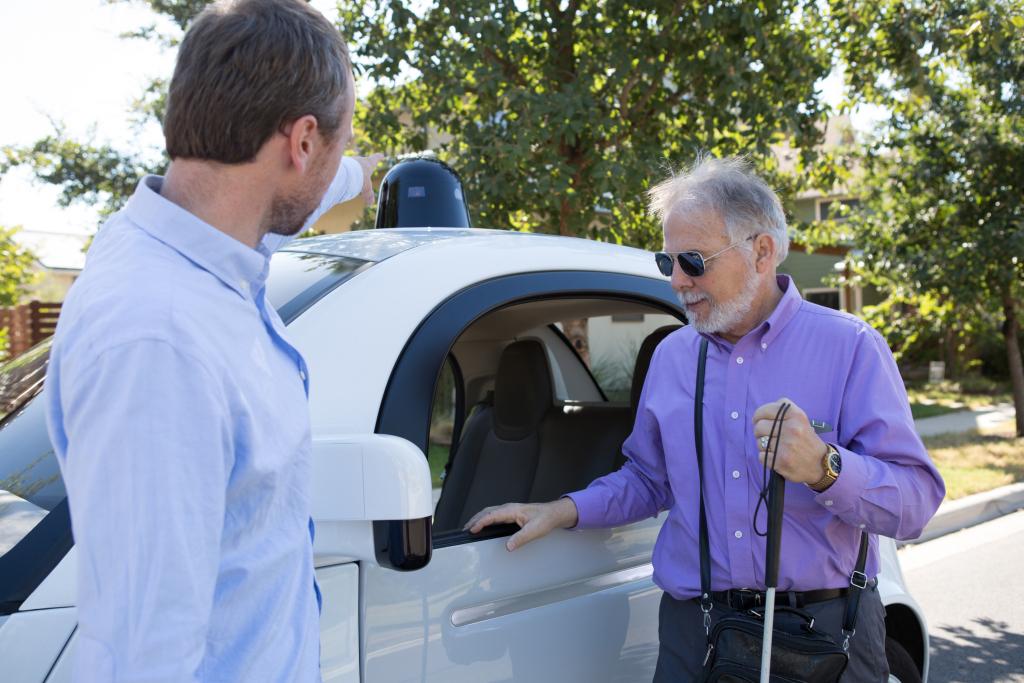 According to the head of Department on development of unmanned systems Dmitry Dolgova, the company has still a lot of work, including the creation of more quality maps, improved navigation in difficult weather conditions (snowfall or rain), and other tasks.

During the press conference Krafcik also stressed that the aim of the new company is to develop the technology, not necessarily creating cars.

On the eve the media reported that Google decided to abandon the production of its own self-driving cars in favor of cooperation with car manufacturers.

In particular, the company plans to launch a service for the carriage of passengers on robomobile. The first partner should become Fiat Chrysler, which is developing Google's self-driving car based on the minivan Pacifica.

91836
Site views
Google
Sergey Ludkiewicz
20 April
URL parameters of the Google search engine results page
There is a possibility to adjust the results for the base query (which corresponds to the value of the parameter q or as_q ) using a number of get-parameters of the format variable=value used in the URL of the page of search results after the substring /search? . The use of these parameters can be very useful when parsing search results.
Read More
Most popular in
Google