It seems that Google launches a new search results interface on desktops. The first time he was spotted about a month ago. At that time it saw a limited number of users in the United States. Now their number has increased, reports Search Engine Roundtable.

In the new version the "Tools" and "Settings" located under the search bar:

Below – some full-screen screenshots of the new design SERP with a carousel of tweets, "People are also looking for" and other elements: 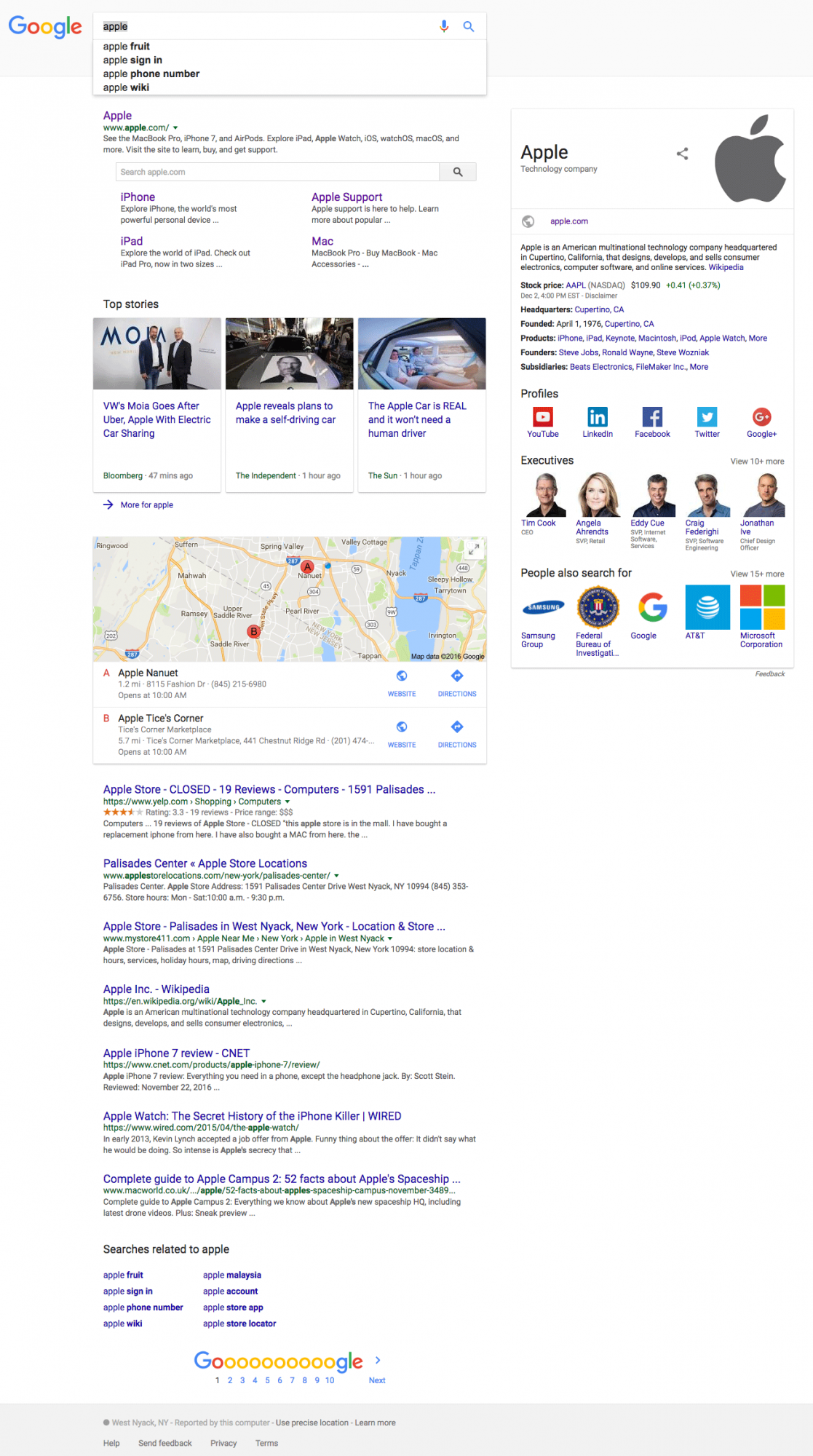 Update from 7.12.16. In the commentary edition of Search Engine Land Google spokesman confirmed the launch of a new interface. The update rolls out gradually. Over time, it will be available to all users of the search. Specific terms in the company did not elaborate.

93966
Site views
Google
Sergey Ludkiewicz
20 April
URL parameters of the Google search engine results page
There is a possibility to adjust the results for the base query (which corresponds to the value of the parameter q or as_q ) using a number of get-parameters of the format variable=value used in the URL of the page of search results after the substring /search? . The use of these parameters can be very useful when parsing search results.
Read More
Most popular in
Google