Google announced about the launch of three new features for advertisers that use the universal app campaigns. Among them:

AutoDirector is a new tool to create video ads. It automatically builds the description and ratings, selects the best image from the App Store or Google Play and selects music that will accompany the movie. The tool works on the basis of machine learning algorithms. The system also determines which version of the video gets more equipment and better involving user interaction.

Below is an example of such ads created for the Brazilian app OLX:

Advertisers can place ads in the carousel of recommended apps "You might also like" in Google Play. 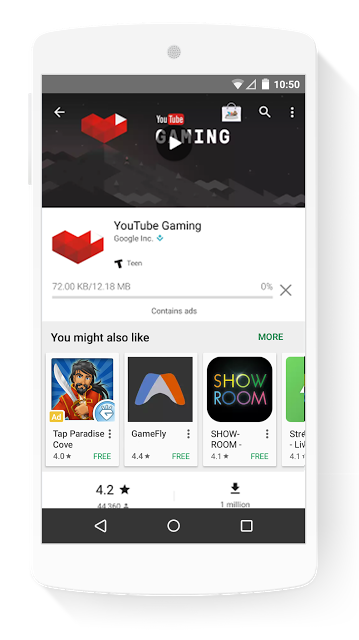 Targeting users who are prone to in-app purchases

Android developers will now be able to choose "purchase within application" as the type of conversion they would like to measure (instead of units). 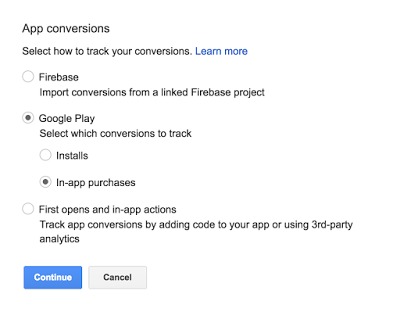 After that, they will be able to use these data in a universal campaign for the promotion of applications targeting a similar audience.

Recall that Google launched a universal campaign for applications in September 2015. In may 2016 opened opened access to iOS developers.

93691
Site views
SEO
Dmitriy Sevalnev CEO Pixel Plus
04 January
The basic SEO requirements
Here are the list of the most important SEO requirements that must be followed in each optimized page on the site. Requirements are also useful as a SEO guide for the developers of website, which will be optimized.
Read More
Most popular in
SEO