English-speaking users have noticed that the AMP-page appeared in Google search results based on pictures. 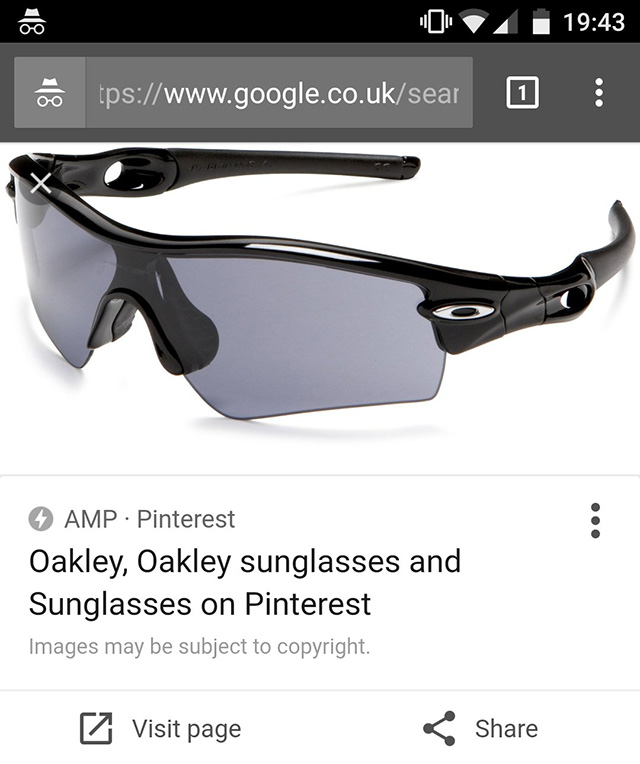 On the screenshot you can see that the result contains the logo of AMP. After clicking on the header of the snippet the user arrives at the AMP-version of Pinterest.

Recall that in the main results page of Google fast appeared in September of this year. Previously, they were displayed only in the blog "top stories".

Google has launched a project with open source Accelerated Mobile Pages (AMP) in October 2015. The main goal of the initiative is to make open mobile Internet more productive. The basis of the project is a fundamentally new format of open type AMP HTML. Thanks to him, developers can now easily create lightweight versions of standard web pages.